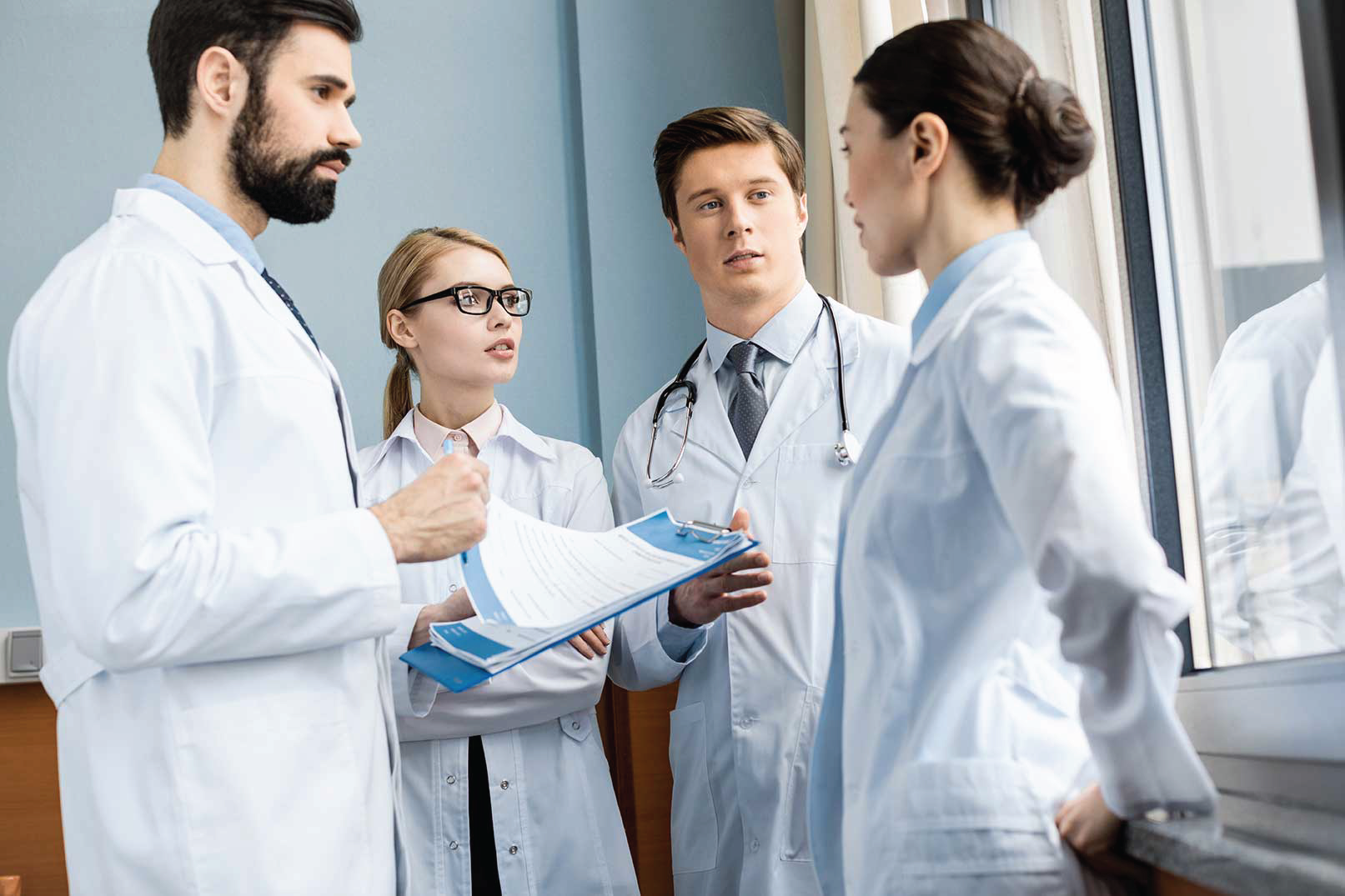 FORCE INDIA PHARMA(FIP) was founded by four enigmatic people who are the spindle of the organization. With their vast experiences from different backgrounds of Pharma Industry, they are the real FORCE behind FIP.

FIP is backed by dedicated teams, who have rich experience in Pharmaceutical Manufacturing, Distribution and Marketing.

They are equally well equipped in Finance, Human Resource and Information Technology. The collective experiences put together form the growth of Force India Pharma.

To establish leadership position in Mother State soon and to take 'Force' into greater height with pan India operations.

Force India Pharma to make a major player in the state and to grow rapidly with its strength and values to become a national player with multiple divisions by strictly adhering with the quality and regularitory standards as laid down for giving the best of armamentarium to the medical fraternity to get the best benefits for the millions of ailing patients.We assure to commit ourselves to our Vision and Mission!!

All employees are treated fairly with mutual respect and Integrity. It’s a pleasure to work at Force India Pharma due to the transparency in the management. We are committed to constantly improve the marketing and quality standards of our products and services.

Regular guidance is provided to efficiently adapt to the newer technologies by the Marketing and Sales team. Force India Pharma takes good care of its employees and their family. We provide Medical Insurance (ESI) for your near and dear ones. Your retirement is secure as the company provides Provident Fund as a benefit.

The Marketing team conducts 4-5 professional training programs throughout the year to train and develop its sales professionals. The marketing team is well equipped with the latest IT technologies and distribution systems. Annual Sales meeting is held to applaud all our hard working marketing and sales personnel’s. Habitual in-team competitions are held to encourage team bonding. 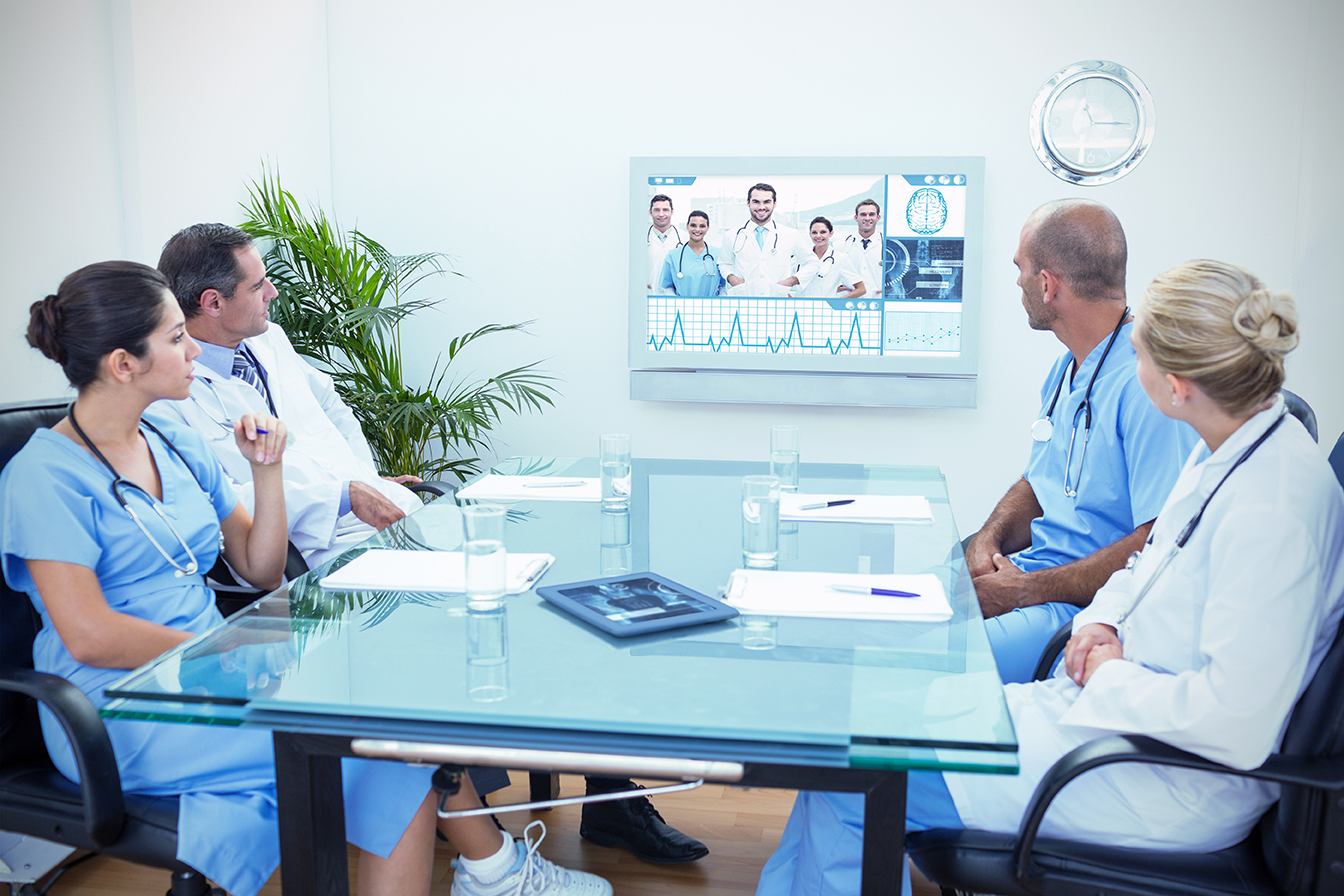 Black established the physiology department at the University of Glasgow, where he became interested in the effects of adrenaline on the human heart.He went to work for ICI Pharmaceuticals in 1958 and, while there, developed propranolol, a beta blocker used for the treatment of heart disease. 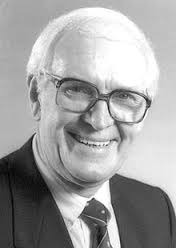 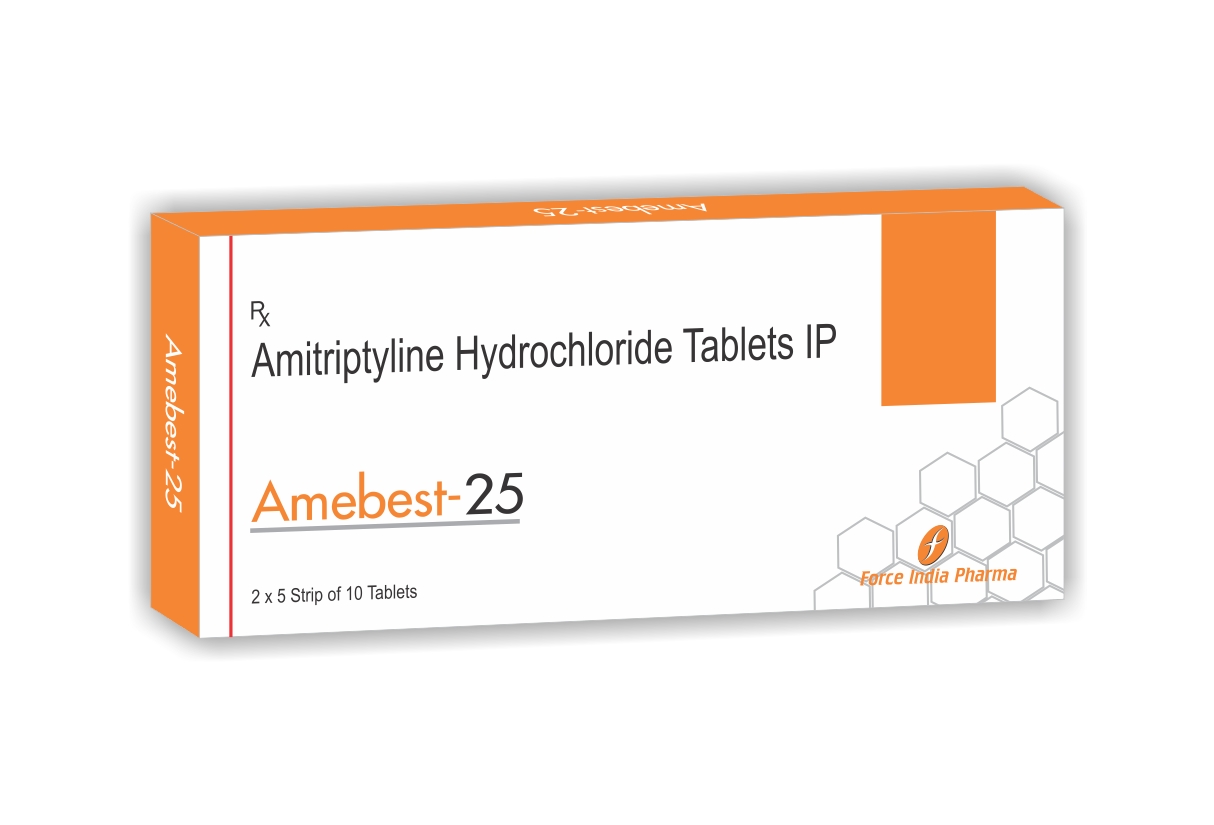 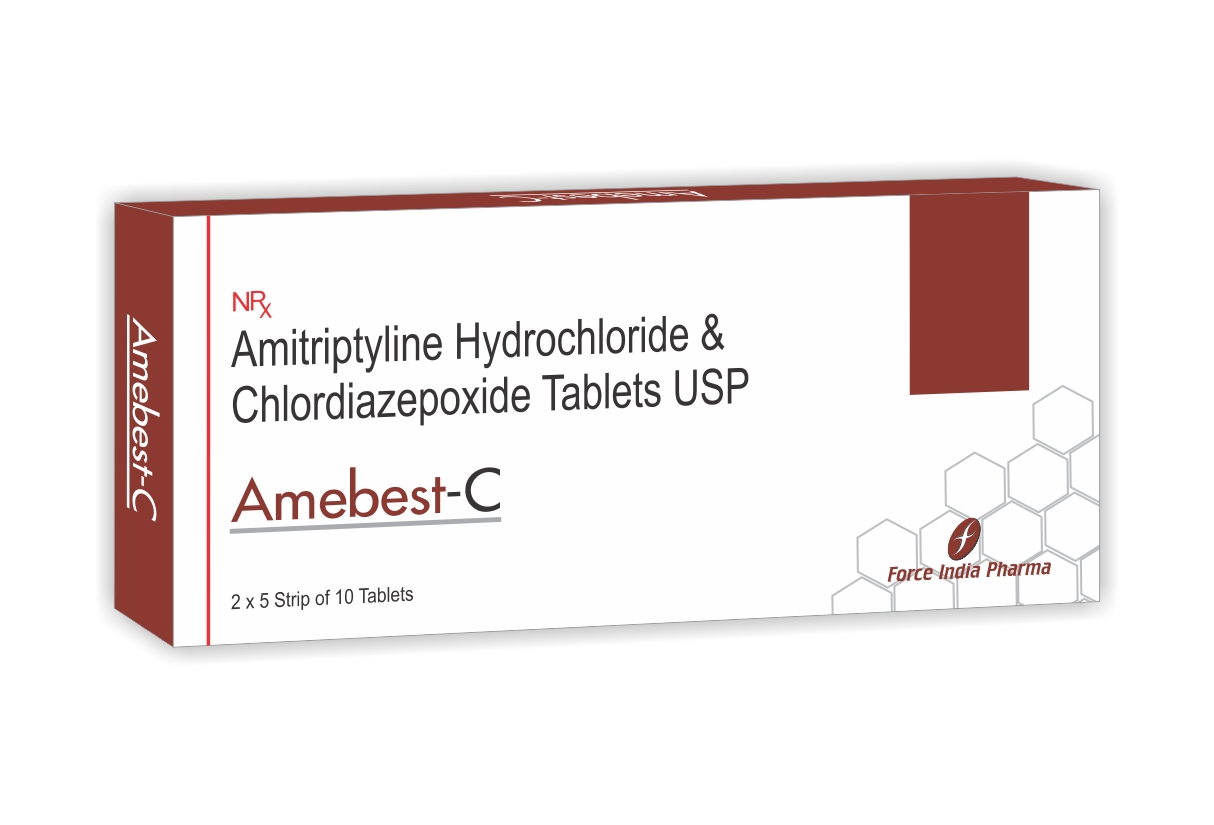 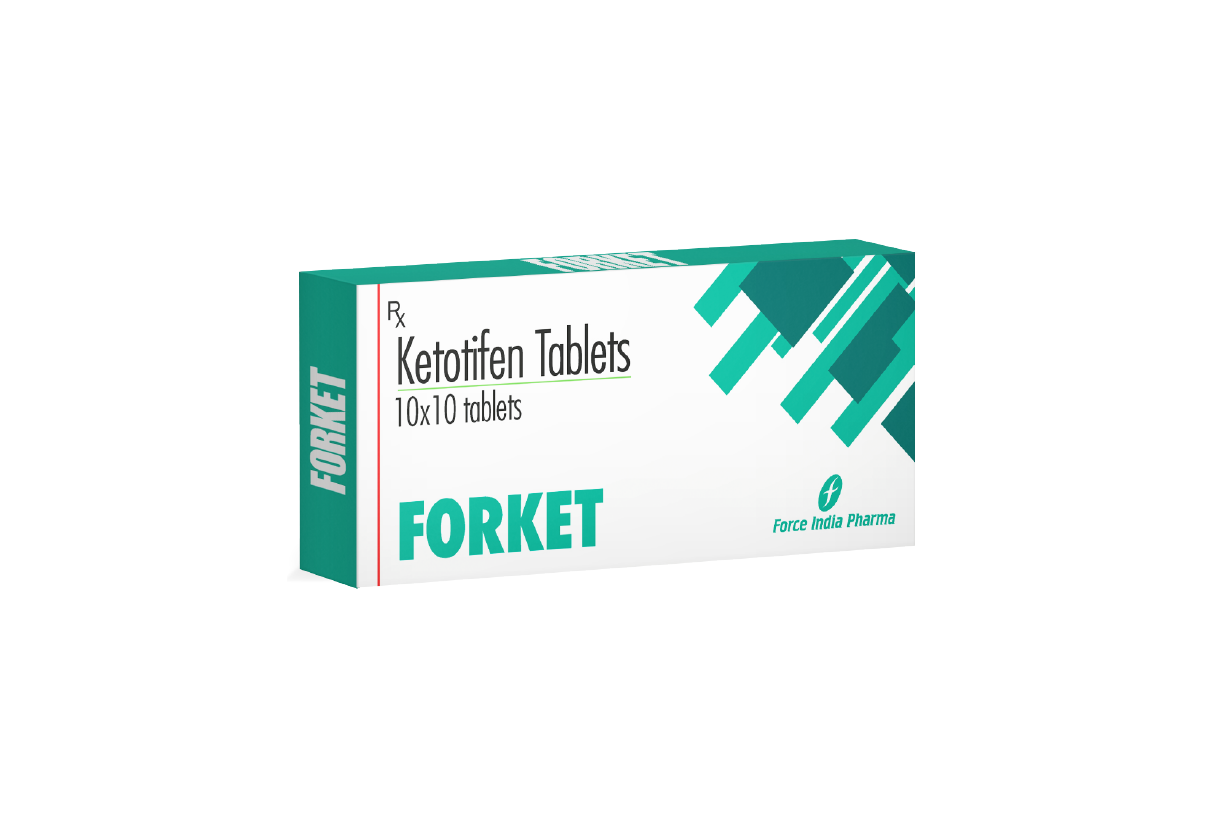 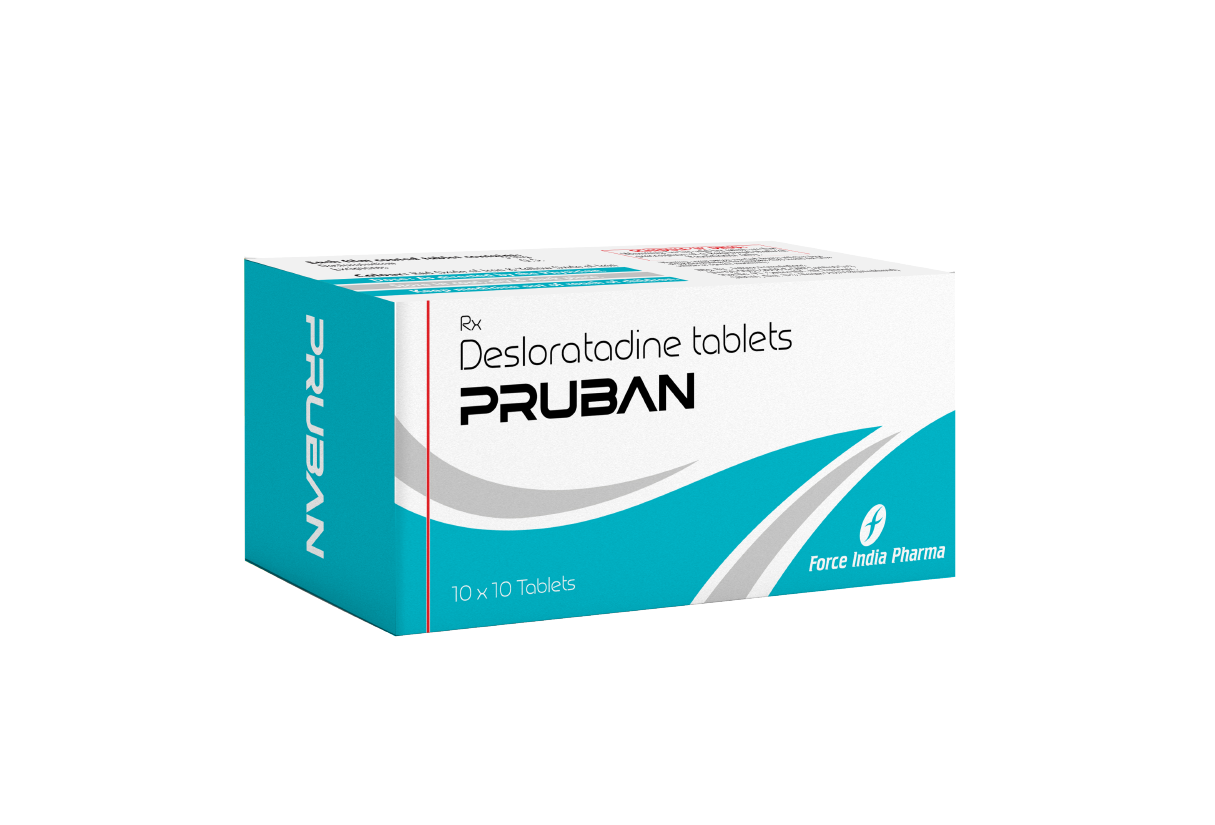 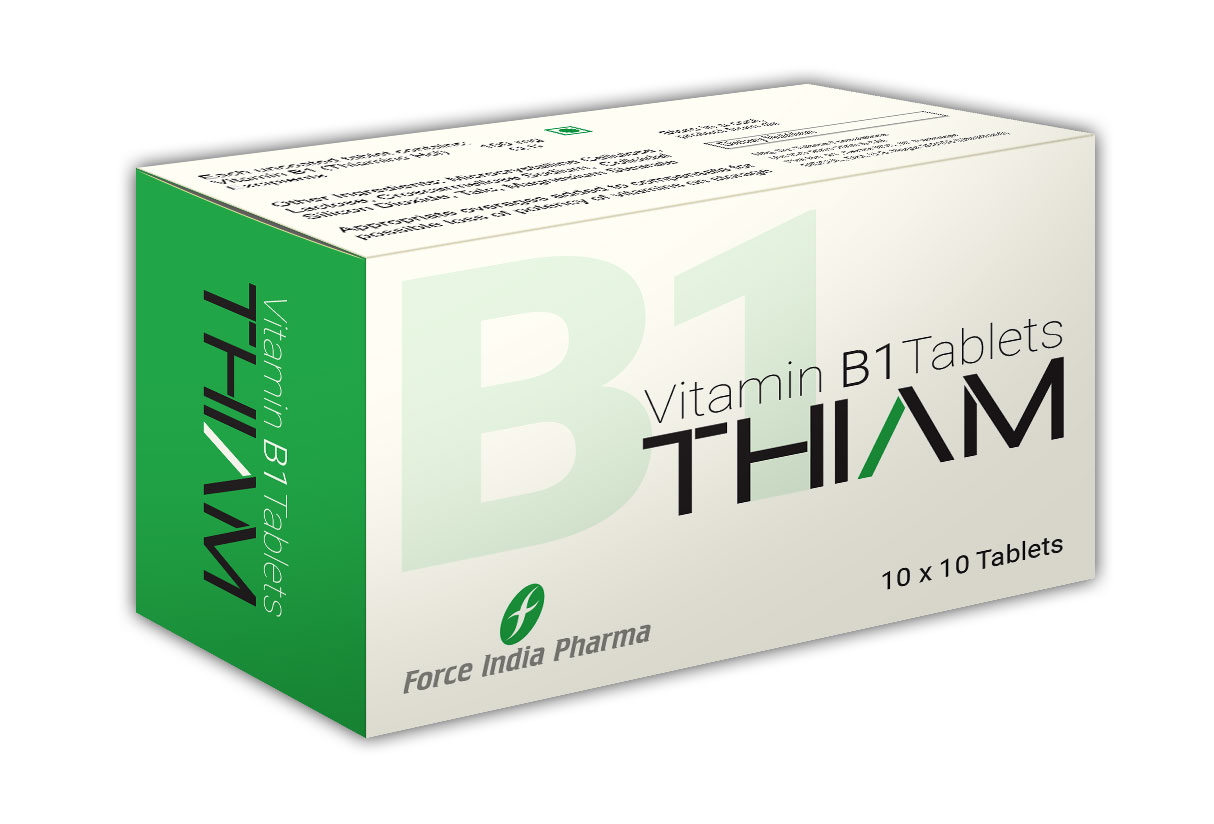 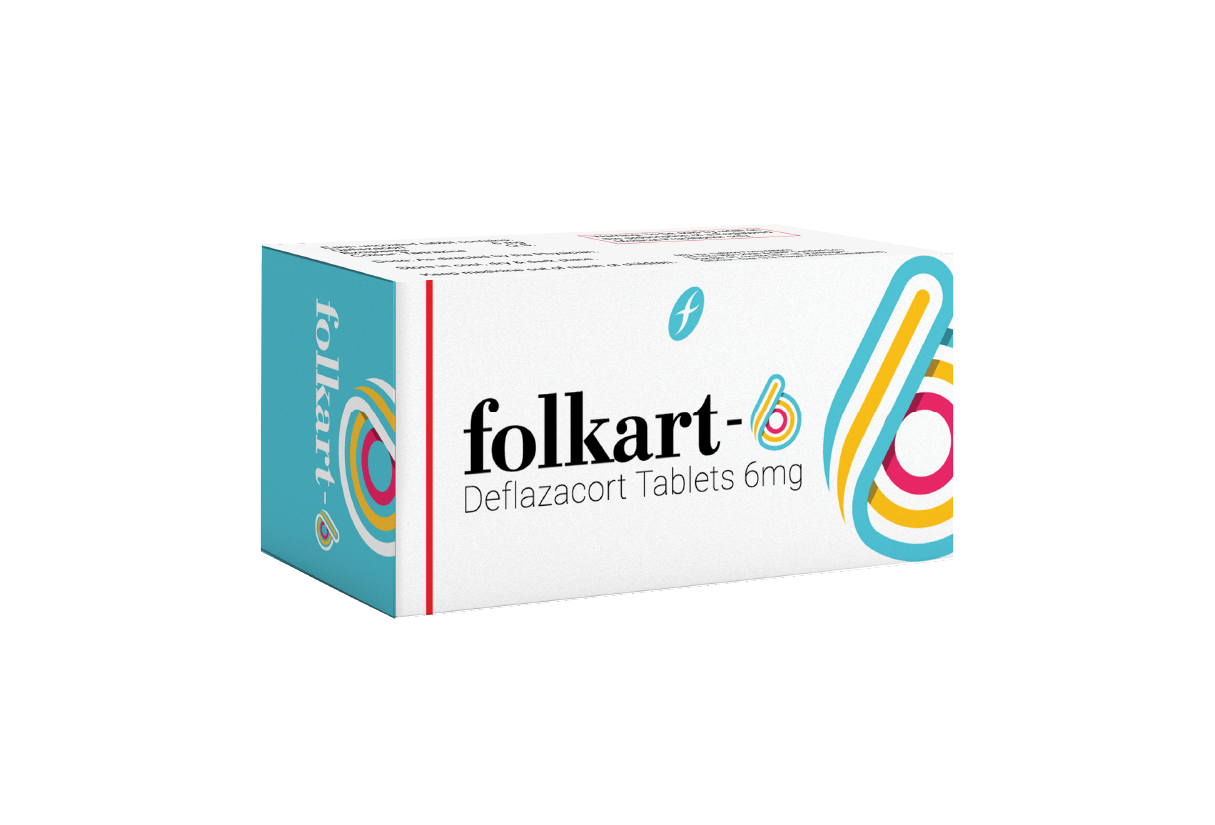 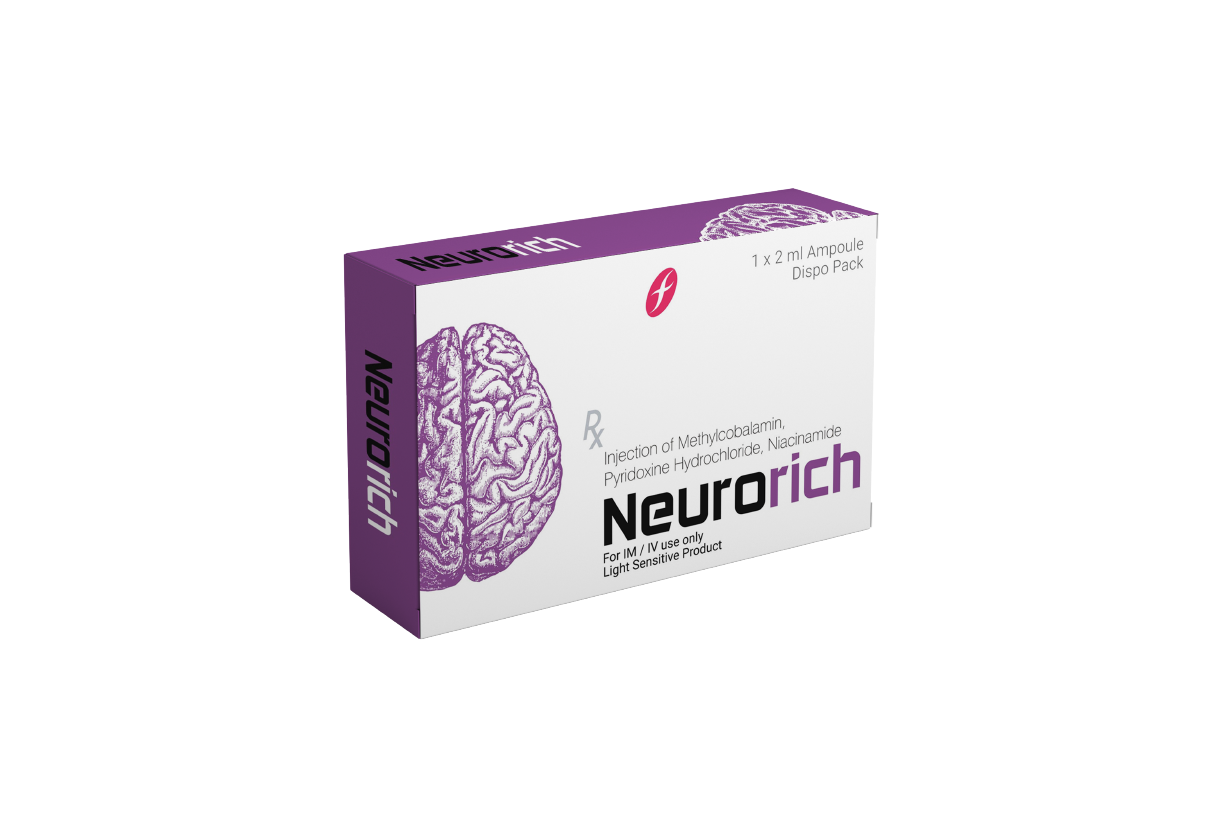 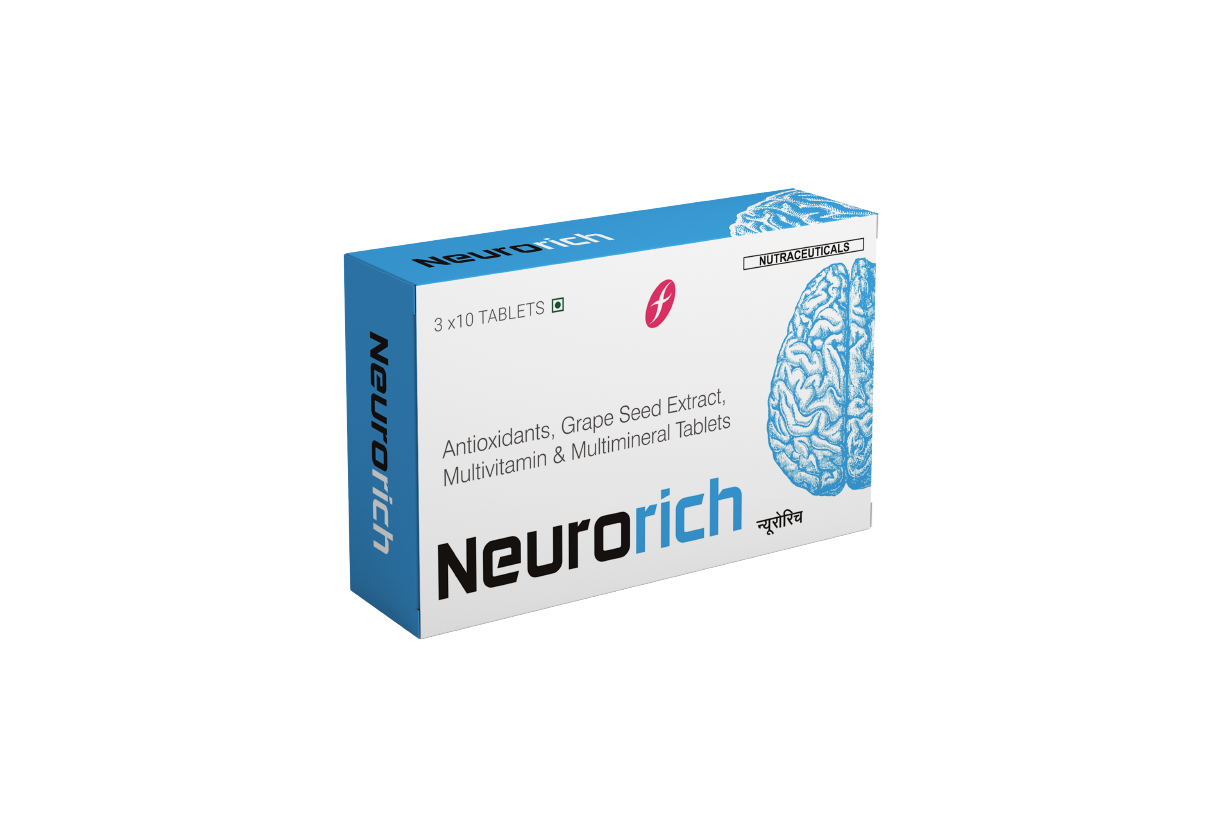 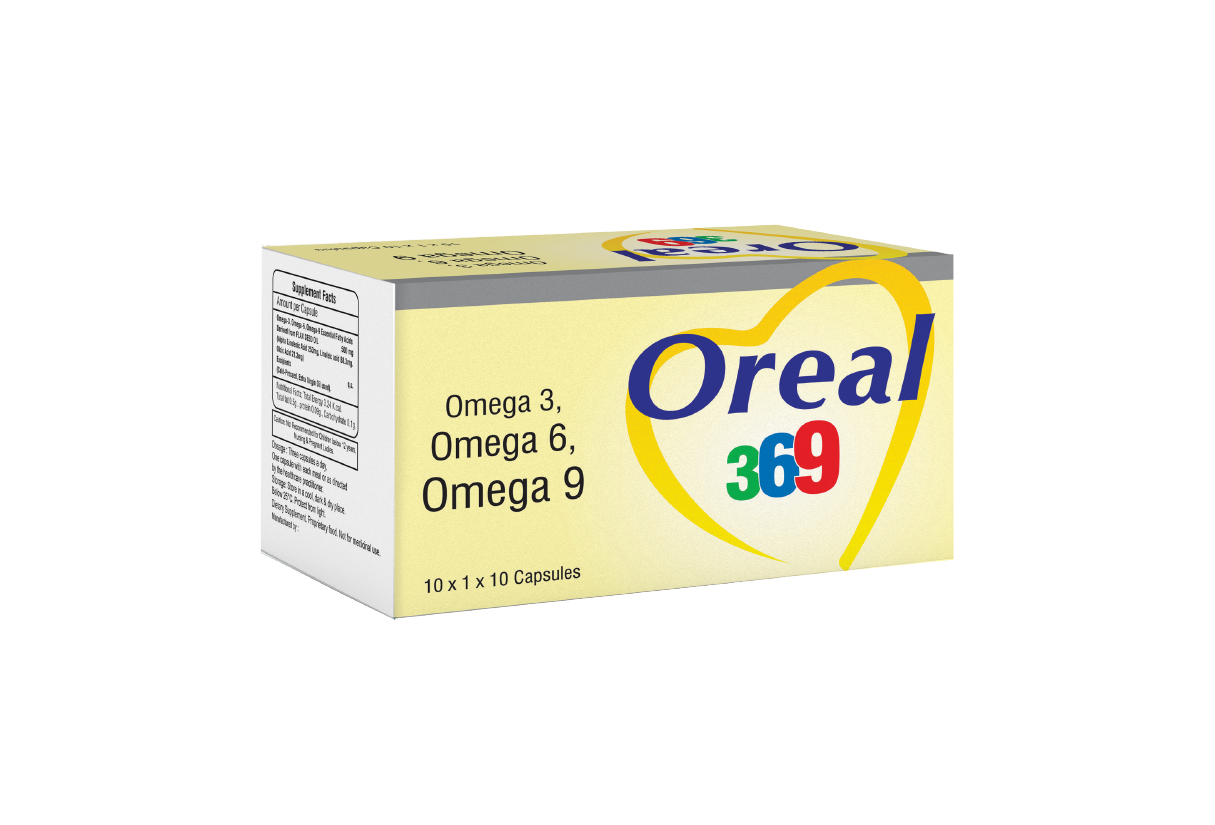 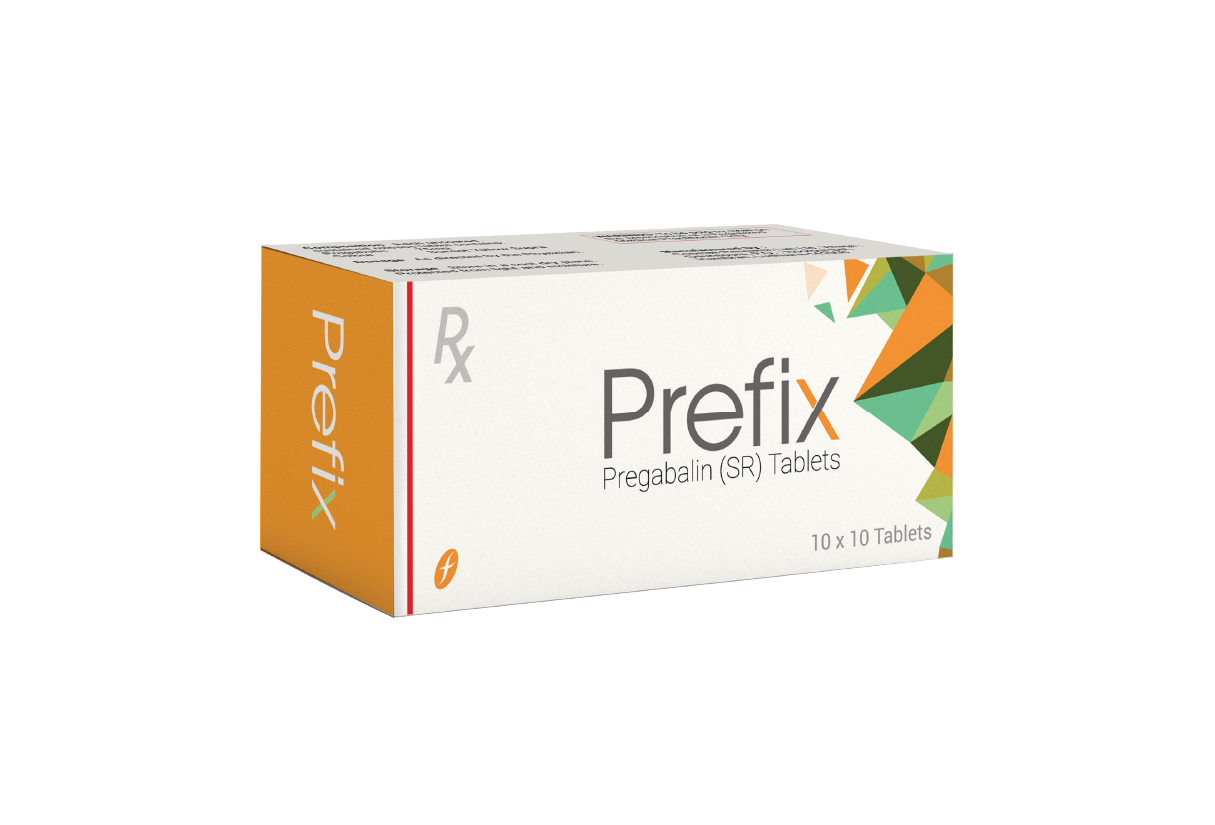 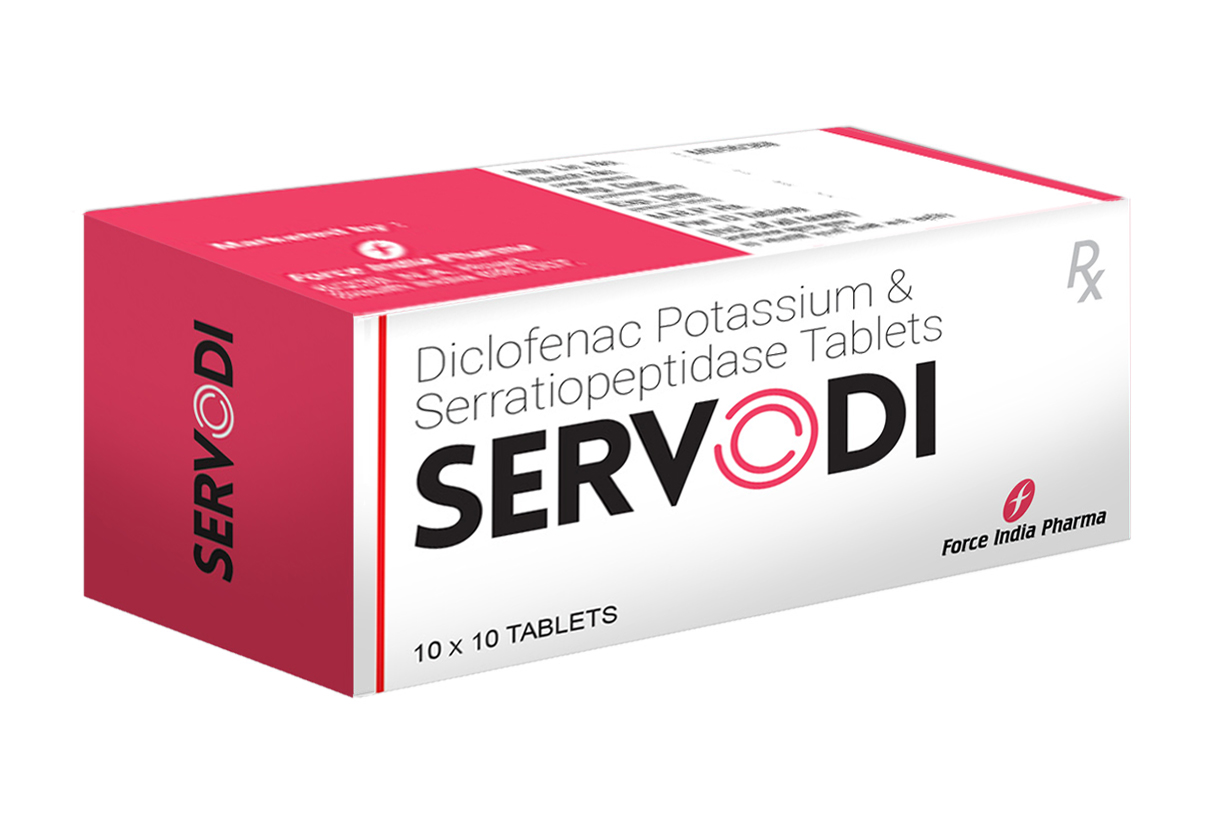